The Right Sequence of Communication

iPhone X - Not Yet

I received the long awaited email - the iPhone X is available for pre-order! It’s time to replace my old iPhone 6. Or is it…? I was about to pre-order, but decided to wait.

Since reading the book Deep Work I’m on a “distraction diet”. It means that, among …

How timely... yesterday I finished the book, and today Dropbox Paper already greeted me with this prompt: 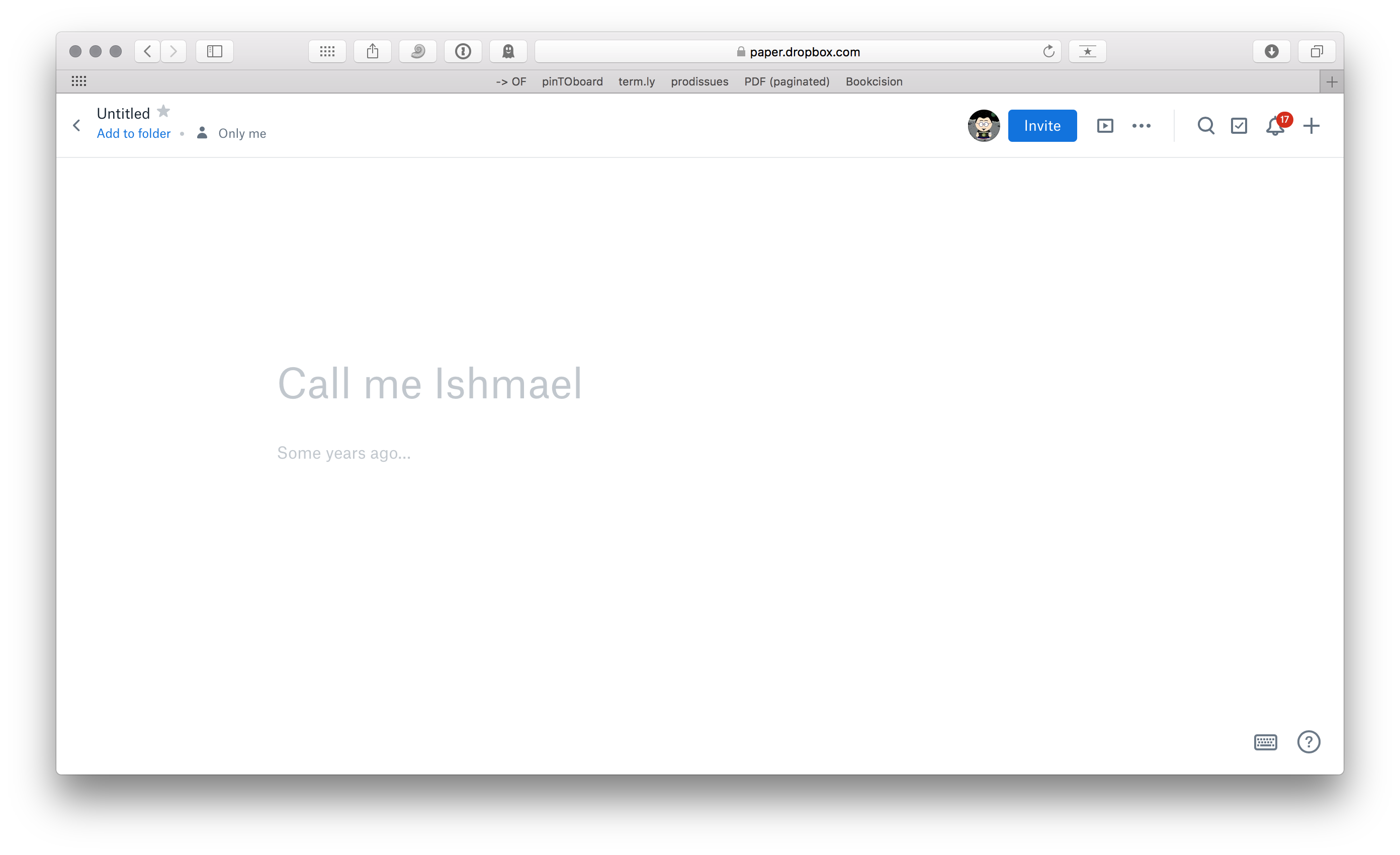 "It was the devious-cruising Rachel, that in her retracing search after her missing children, only found another orphan."

Asking a candidate for a 100 days plan apparently becomes the norm. As for me, I'm part of this norm. During the final steps in my recruiting process to Button, I created such 30/60/90 days plan.

“By failing to prepare, you are preparing to fail.”
― Benjamin Franklin

Time To Move On

Tomorrow will be my last day at Outbrain. Here's my goodbye note.

Tomorrow will be my last day at Outbrain.

I'd like to thank you for being such an important part of my life for the last (almost) 5 years.

As there's rarely a single feature that makes …

Comics And How Did I Get There

How to Use Comics to Communicate Ideas - now wait. How did I get here...?

Too often will I find myself somewhere, reading something that is completely unrelated to what I do or like doing. I will try to retract the steps that led me to that spot, usually with no …

In an earlier post I shared some of my illustrations for Baby Weatr, a Messenger app that helps parents chose an outfit for their newborn baby based on the weather. As I gained more experience in illustrations (note: I'm not a designer), a style started to emerge. Here are the …

What I've Been Working On Lately - Recap

I didn't write for a while1. And it's not that nothing had happened. The opposite... so much learning and new experiences that I didn't find the time to log. No, it's not a lack of time, but rather not internalizing how important it is to stop, asses and capture …

Cost of a New User 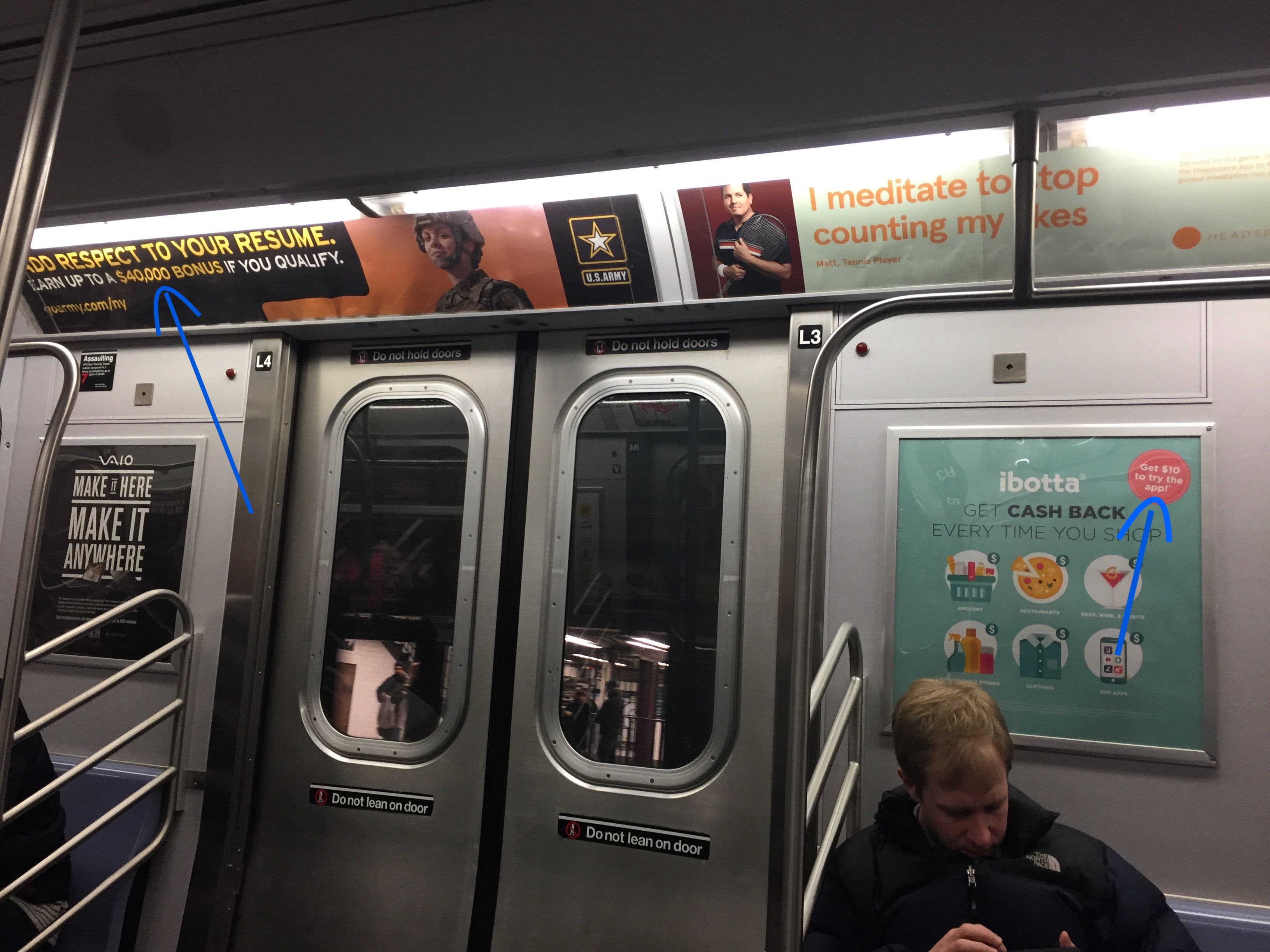 Typing On Cherry G80 And AEKII

I'm running some typing tests on the AEK and the Cherry g08 with the black MX switches. 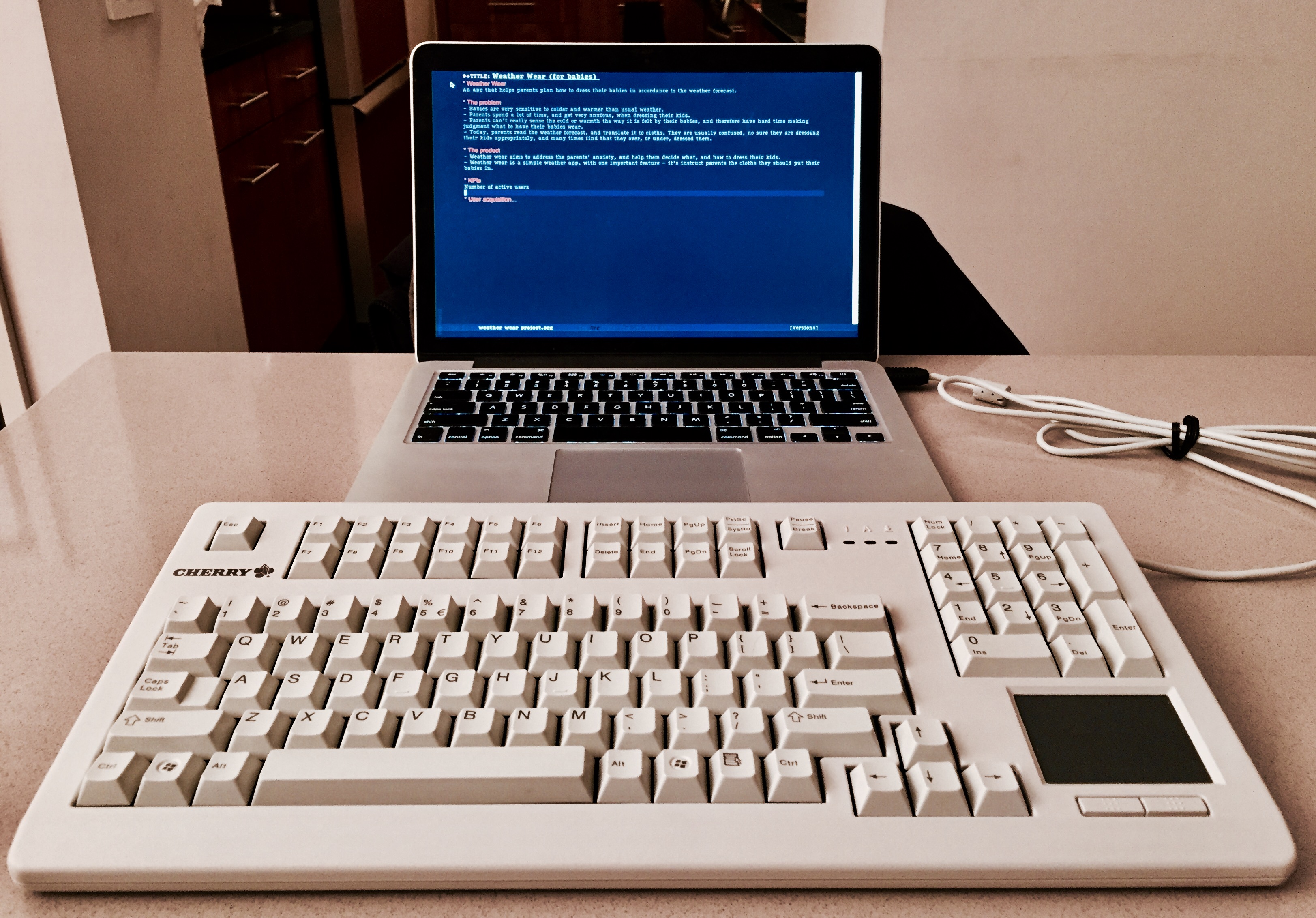 I tried the cherry keyboard before and liked the keys. They are smooth and linear, and I felt that though they are a bit hard to press, not having the …