Yesterday I installed the new Google Allo and gave it a first try. My team at Outbrain is responsible building chatbot CMS for publishers. So I was interested to learn about some of the decision made in Allo, and compare them with what we've learned over the last 6 month powering the CNN bots on Facebook Messenger and Kik.

I downloaded the app, installed it, but then deleted it in the middle of the on-boarding. Why? because Google are being overly transparent. Why do they make such a point that they are going to send my contact list to their cloud now and then? there must be some evil reason for that... 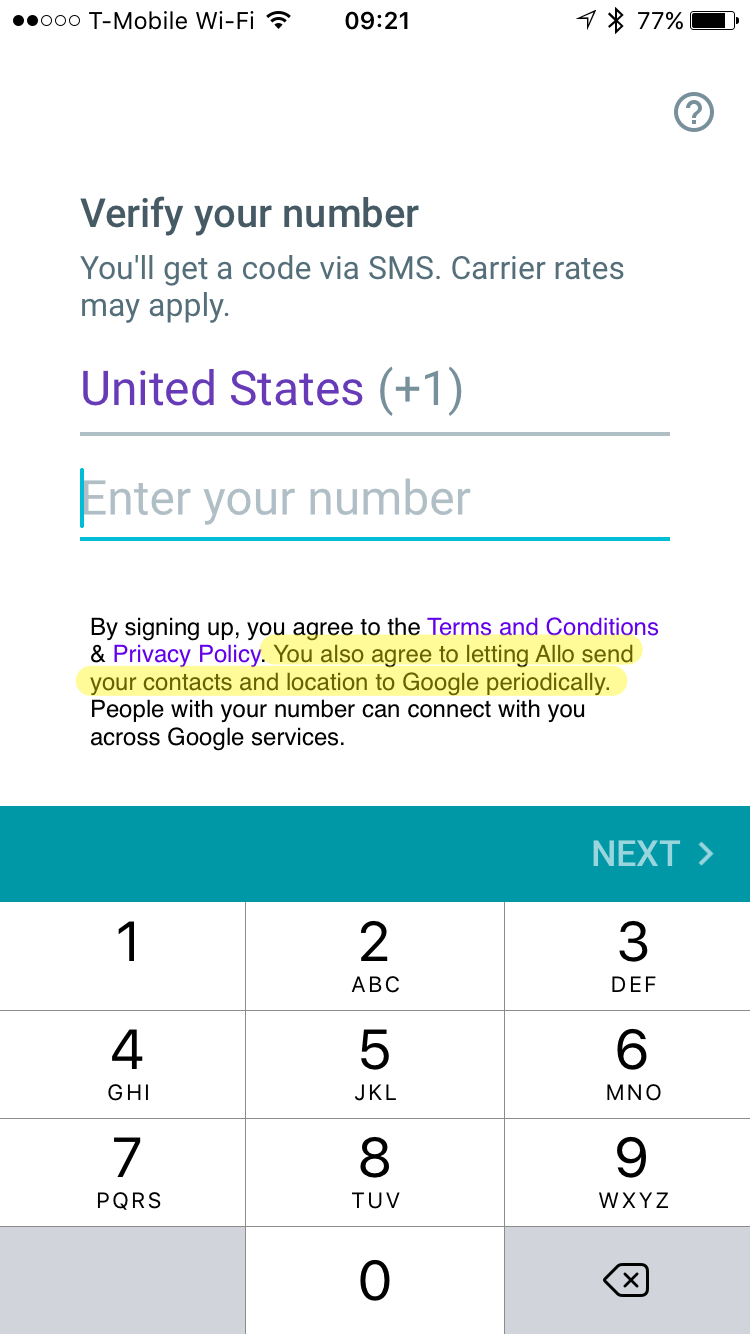 So, I deleted the app. But then I thought to myself, "wait, you're using Google Contacts, and your contacts are already syncing with google. Not periodically, but all the time, in real-time..." I felt stupid, downloaded the app again and completed the on-boarding. And I won't say I felt better when the first few prompts from Allo kept pushing on that sharing thing, as if trying to tell me that I'll be better not use it, if I want keeping private anything... 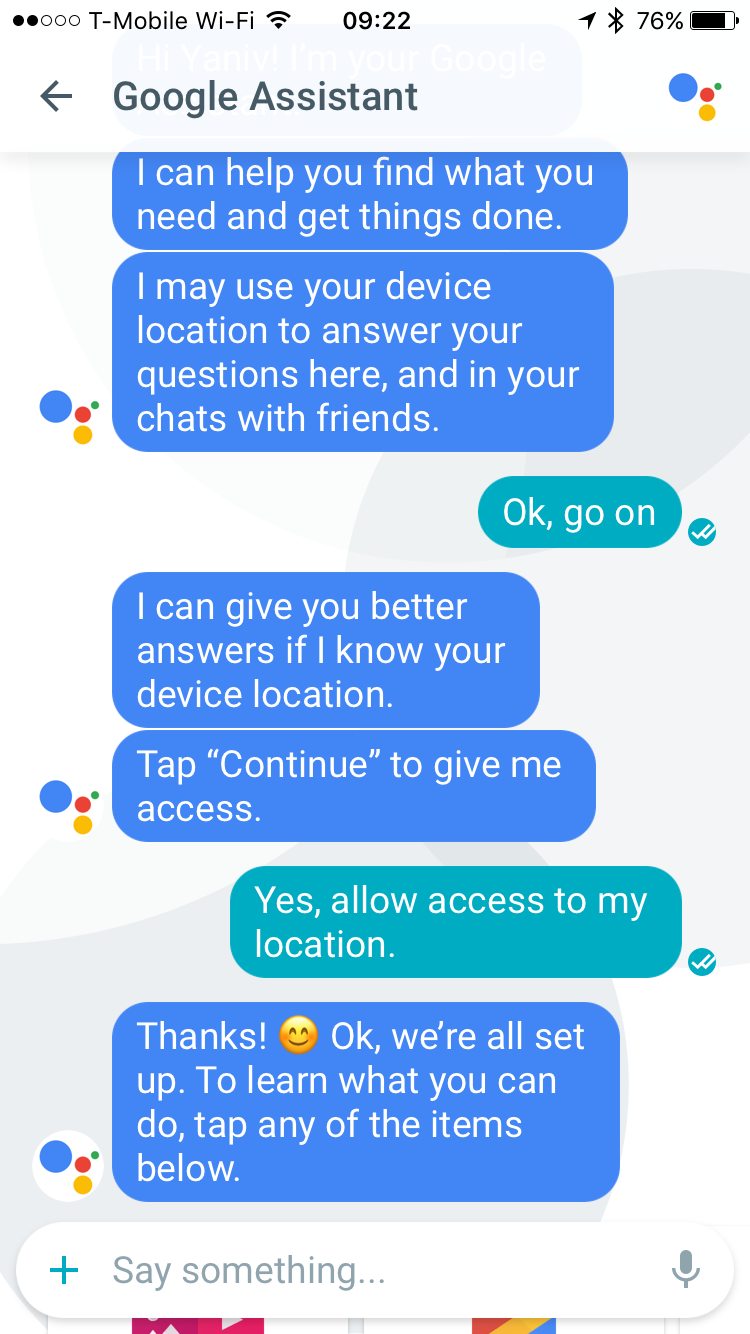 To sum things up, the on-boarding experience could have done more to instill trust and make me more comfortable. Right now I'm not, and although he is a bit more of a privacy snob than I am, Snowden already made a point about the lack of privacy in Allo.

To sum things up, my overall impression is ahh. Yeah, it's cool to play with Allo and see how well it handles natural language, but it's no different than Google search. In fact, it feels too much like google search, which is bit outdated. But than again, I'm writing this post with Emacs...