Should I Keep Using Pelican Or Move To Wordpress

I'm currently using Pelican to power this site. Pelican is a static site generator (SSG) that takes markdown files as an input and generate html pages as an output; no database, no server-side logic; just simple, static HTML.

When I created this blog, using Wordpress or Tumblr wasn't an option, simply because every geeky blogger I follow wrote about how much those platforms suck, and how using SSG to run their blog were the best move they have ever made. I chose Pelican1, because of its popularity and because it is written in Python.

Recently, though, I've started to question my decision. I found that I spend more time on site administration than on writing. Tinkering with the plumbing of the site meant that I have less time to write. And since getting more productive with my writing is a personal goals, I've started to play with the idea of switching to Wordpress.

The first thing that I've learned was that moving from SSG to Wordpress meant swimming against the current. It isn't the cool thing to do. Yet. As such, no one writes about it, except for Martin, who shares in his post "The Static Site Generator Pelican VS WordPress"2 many of the pains I'll be discussing here in a moment.

With that, here's is my assessment of what I like and dislike about Pelican, and what I expect to get (or not) from Wordpress. I hope this will help me make up my mind, and get clearer on what should be my next steps. 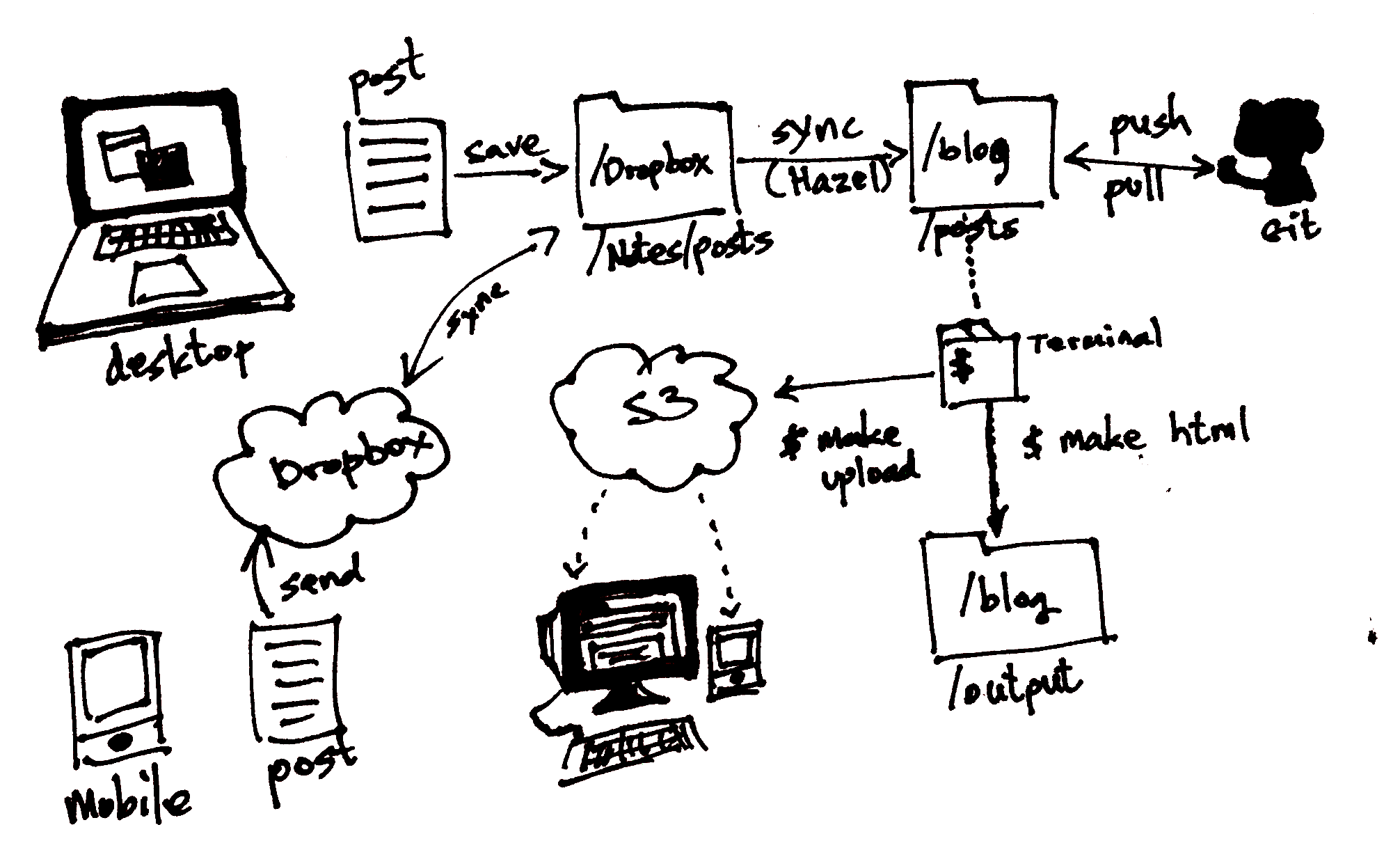 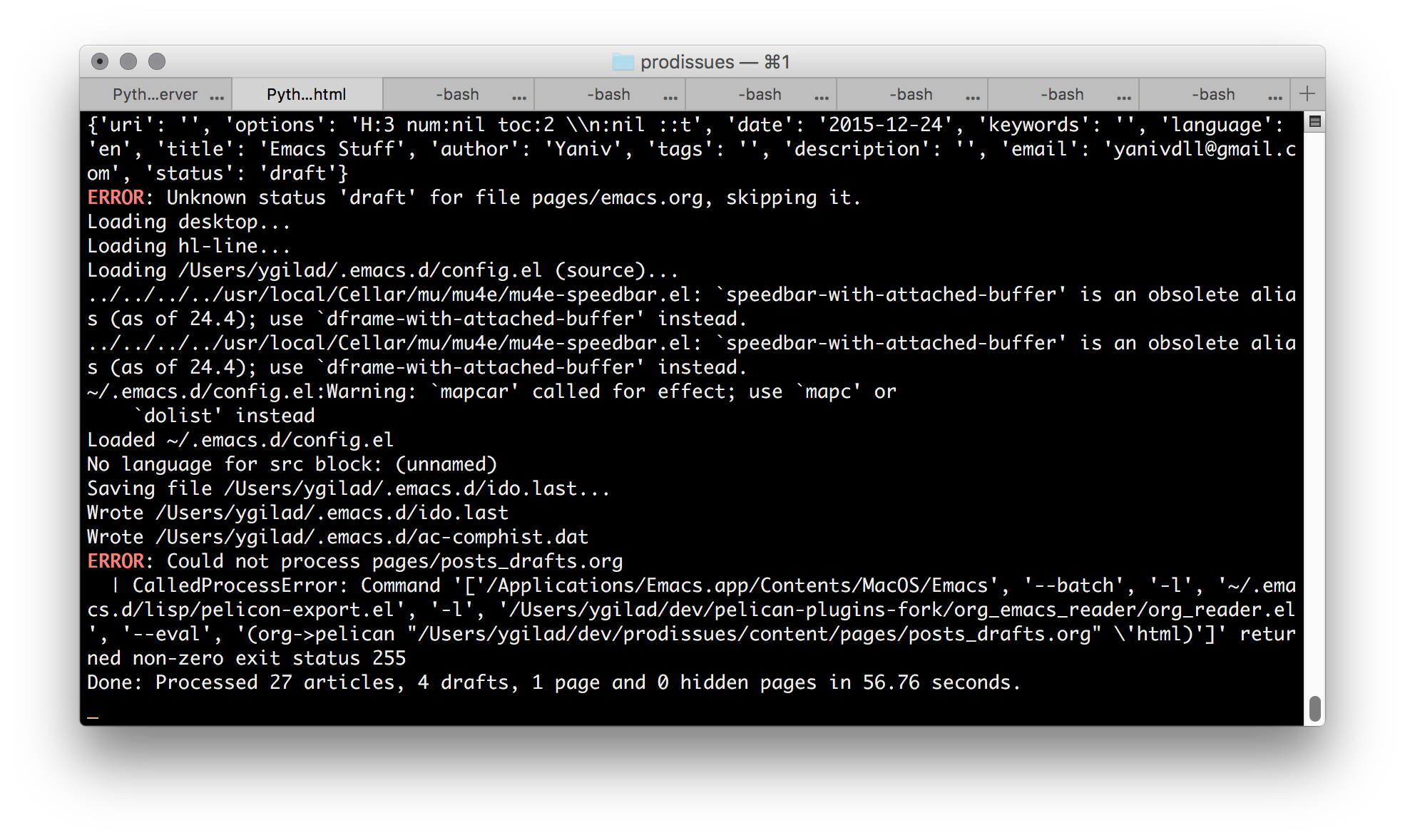 Figure 2: Working with org and Pelican isn't a smooth sail

And when it comes to Wordpress, here are the goods and the bad:

As I'm writing this post, my gut feeling tells me that I've already made a decision, and that I use this post as a way to rationalize the decision to myself. *I'm going to migrate my blog to Wordpress*.

I'll do it gradually, though, and make a "cut-off" only when I'm sure the benefits out-weight the drawbacks. I've already opened a blog in Wordpress. It uses the default settings and URL (yanivgilad.wordpress.com). I will start pushing there everything I post3 some stuff there, including new posts that I push to pelican, to play around with the system, and see how it feels.